Thanks to all residents and advisory committee members who provided feedback on the first draft of Warfield’s Integrated Official Community Plan! The $50 Cornerstone Deli gift card was won by an individual who attended one of the coffee chat sessions.

The revised draft IOCP was presented at the November 1st, 2017 Council meeting. In accordance with section 466 of the Local Government Act, The Village of Warfield will host a final public hearing on the Integrated Official Community Plan (IOCP), Bylaw #846, to take place in Council Chambers at 7:00pm on Wednesday, November 15, 2017.

The plan includes policies about our parks, neighbourhoods, commercial area and more – and it will guide Village decision-making for the next 10+ years!

The second IOCP draft may viewed by clicking the link below:
Warfield 2040 IOCP Draft 2 – October 2017

Paper copies may be obtained from the Village Office during regular office hours. 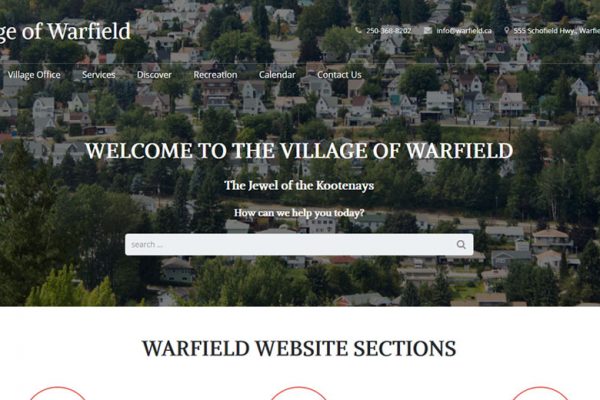 The New Village of Warfield Website is now live! 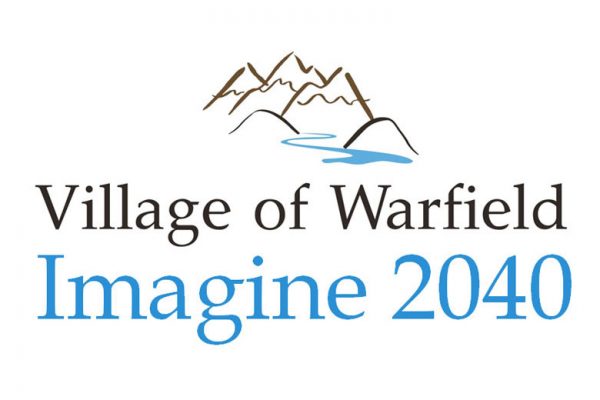 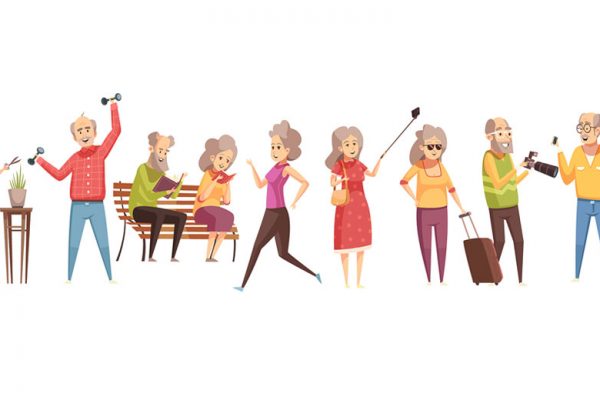