Pursuant to Section 54 of the Local Government Act, an election must be held to fill a vacancy in an elected local government office that occurs when a person holding office resigns. On January 20th, 2016, the chief election officer, Allana Ferro, was appointed by the Warfield Council. 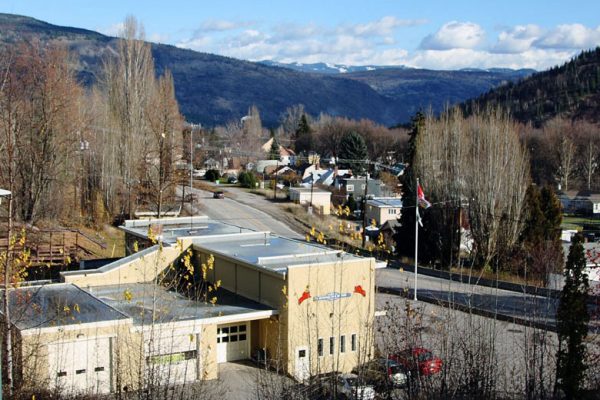 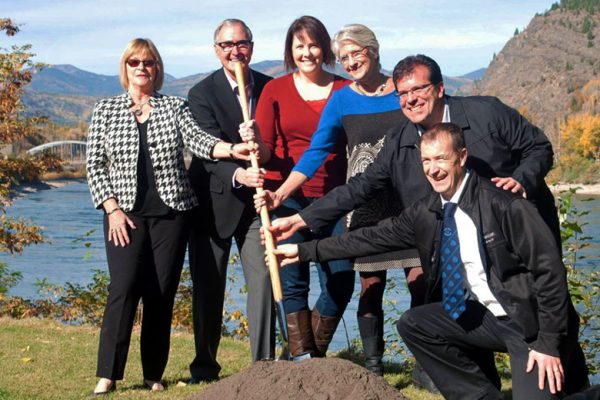 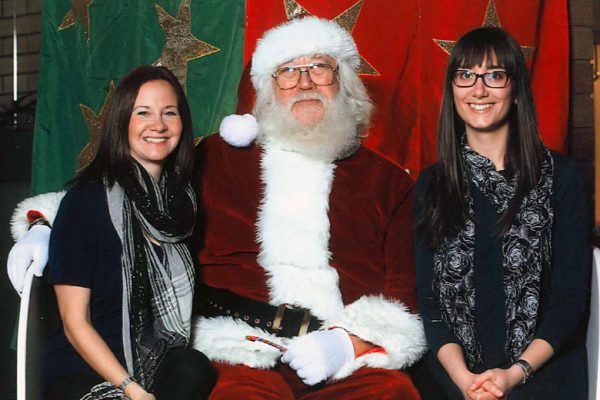