“On behalf of the Village of Warfield Council, we are so excited and proud to join the 100% Renewable Kootenays initiative. Our Council has been looking at how to work towards initiatives such as this, however, it was overwhelming. Where do we start? How do we move this past a ‘feel good’ initiative and actually start to take tangible action and make a difference now and for our future generations?” says Mayor Diane Langman.

“After meeting with the West Kootenay EcoSociety along with Councillor Yunkws, I quickly discovered that our community is not alone, and we aren’t the only ones overwhelmed with the process. We are incredibly thankful to the West Kootenay EcoSociety and the initiative that they have taken, and we are excited to work with other communities on a more regional transition plan that encompasses all the West Kootenays communities to show that, even though we may be small, we are mighty and we CAN make a difference,” Langman says.

Council passed the resolution at last night’s meeting, joining Castlegar, Silverton, Slocan, New Denver, Rossland, Nelson and the Regional District of Central Kootenay in their commitment to use renewable energy in all energy use in the community, including heating and cooling, transportation, electricity and waste management.

The EcoSociety asked the village council to support the renewable energy transition and outlined the benefits of the clean energy process prior to the vote. They will help the village develop a strategy to achieve 100% renewable energy by 2050 as part of a regional plan.

“Warfield is an amazing place to live, and our mayor and council want to plan positively for the future. By committing to work with others in our region, and the EcoSociety, we feel that we will be well positioned to face economic, social and environmental change. I am so proud that our community is the 16th municipality in Canada, and eighth in our region to commit to 100% renewable by 2050,” says Councillor Cyra Yunkws.

The EcoSociety is working with local governments to develop a West Kootenay 100% Renewable Energy Plan to achieve the clean energy transition while building stronger communities. The plan is set to be released in 2020 with opportunities for residents to provide their input and ideas over the coming year.

100% renewable energy means by 2050 Warfield will be carbon-neutral in heating and cooling, electricity, transportation, and waste management throughout the community with any remaining energy coming from renewable sources. In Canada, cities in BC, Saskatchewan, Ontario and PEI have committed to 100% renewable energy, along with over 100 in the US and over 150 others around the world. The movement is growing.

West Kootenay EcoSociety is a non-profit community-driven organization that brings together local residents to protect the natural environment while building just, equitable, healthy, and livable communities in the West Kootenay region. 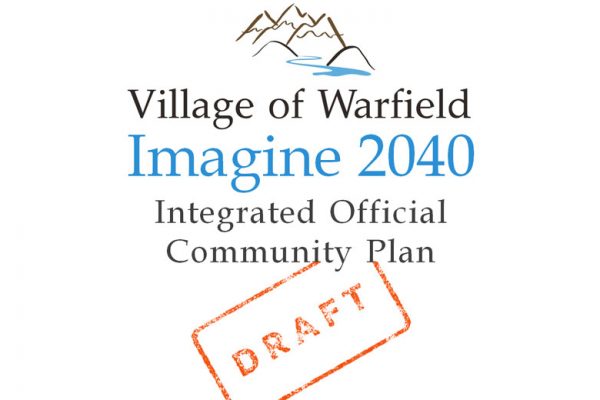 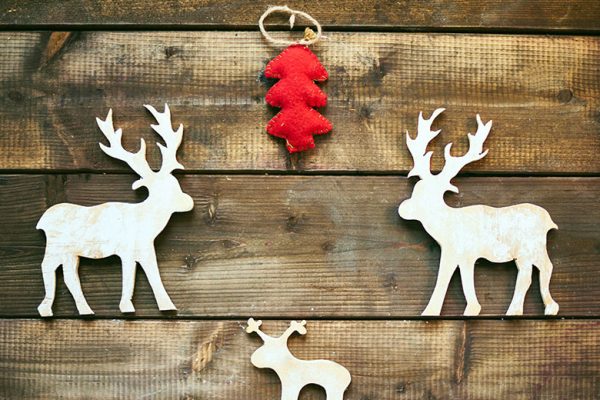 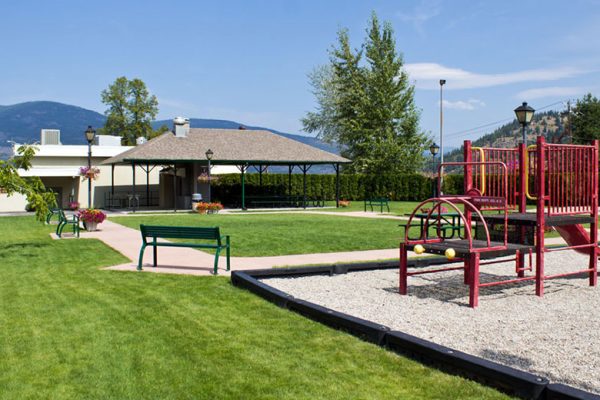